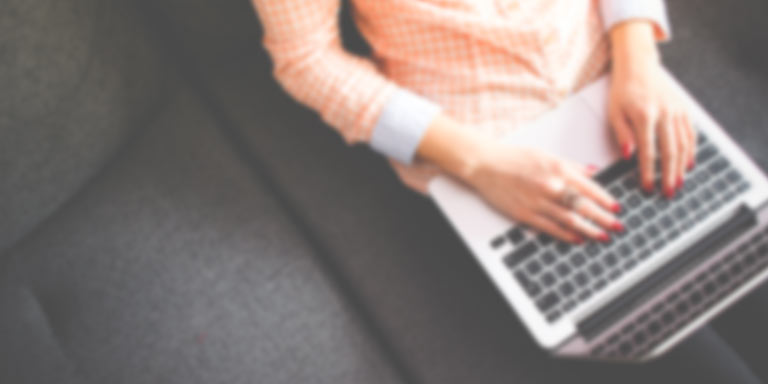 The Experts Behind Your Course

This online journalism course was published by Joseph Morris, on the back of more than 30 years’ experience in writing and publishing. He commenced his career as a cadet journalist on News Limited’s Sunday Mirror before working for the Daily Mirror, The Sun, the Sydney Morning Herald, ABC Radio (Brisbane), Channel Ten (Brisbane) and ABC Television (Townsville). He worked with Australian United Press (AUP), United Press International (UPI) and also worked as an international correspondent.

It’s said Joseph Morris conceivably earned more money from professional writing than any other person in Australia. But, apart from his knowledge of journalism, Morris also had the ability to impart this knowledge.

An acknowledged expert in media training via distance learning in Australia, he successfully trained many hundreds of students in more than 80 countries and territories.

On the craft of freelance journalism, Mr Morris maintained, “Freelance writers are not born, they simply learn the craft. And the truth is, it’s not that difficult.

“Competent freelance material is always in demand. If you can provide well-written material on any subject, provided it has a new or interesting angle, readers will want to share your information and editors will want to buy what you have.”

The Morris Journalism Academy has recruited dozens of other highly regarded freelance writers, journalists and editors, who work in specialist areas of journalism, to assist you throughout your journalism course. Their skills and experience, covering all publishing genres, provide you with an intimate knowledge of how to write just about anything for anyone.

To learn where this knowledge can take you, click here.

GET YOUR FREE COURSE GUIDE

As I was studying it was like the words were falling off the pages and becoming a reality, pretty much everything the course said came true.

The Professional Freelance Journalism Course provided by the Morris Journalism Academy equipped me with many of the skills I use on a daily basis as a TV Presenter.  It also supplied me with the knowledge of how to effectively apply them.

Since finishing the course with Morris Journalism Academy (MJA) my motto has become ‘live life and write about it.'

My income from freelance writing has already covered the costs of this course.

I became interested in the Professional Freelance Journalism Course to become a better writer as I constantly write reports and papers as part of my current career as a food service design consultant.

Thanks to the Morris Academy of Journalism, I built up the confidence, and practical skills, I was lacking, to actually get published… and not just once, but several times!

I have successfully been published twice in The Moroccan Times newspaper during the course of my studies. My goal is to continue to write and publish travel and life style articles. I would highly recommend the course to any budding journalist.

As a student with life, business, and professional experience, I was fortunate to find the Morris Journalism Academy via an Internet search because it was just what I was looking for. That is, a self paced, online, freelance journalism course rich in content and practical advice from the experts – those who had “been there and done that”.

Before you know it, you start to think and talk like a journalist. You find yourself seeing stories and ideas everywhere and using terminology like ‘angles’, ‘hook’ and ‘word count’.

Now, I have a portfolio of work featured in several different publications – one of my humour pieces even made it to the Huffington Post’s front page. I’ve built great relationships with editors, which has led to a steady stream of commissions.

This freelance journalism course not only helped to dispel the notion that writing is only for “professionals” or “experts”, it provided me with the essential tools to start building my portfolio. I even managed to get my first piece published before I finished the course!